The 2016 breeding season is now behind us. Let's take a minute to review the highlights. 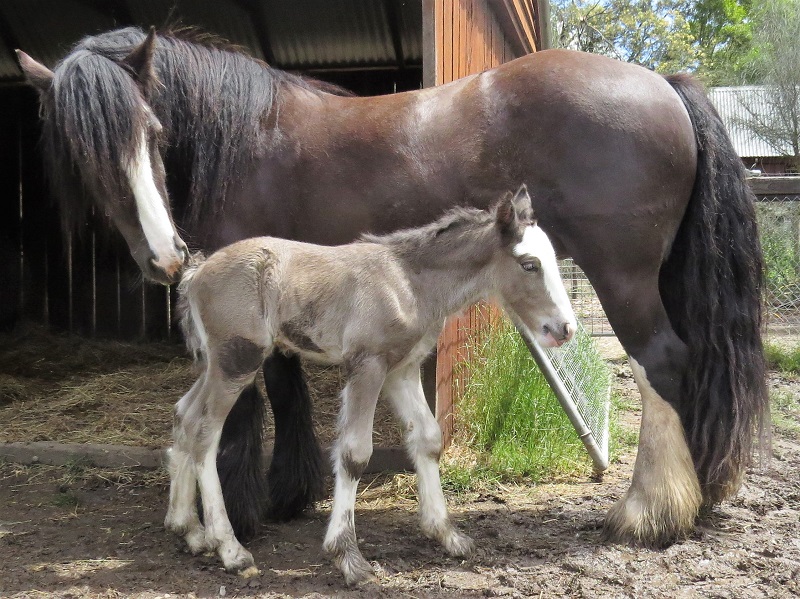 A busy time with 119 foals being born, with a pretty even split of 59 fillies and 60 colts. We foaled down mostly thoroughbreds, with a splattering of Standard Breds, Warmbloods, Welsh Ponies and this year, a Gypsy Cob. All in a day’s (or night’s) work.

The stallions were kept busy as well. There is always that period before the start of the season when everybody holds their breath with a new stallion. We at Bombora are no different with the arrival of Dandino (GB). That 15 day wait from first service until the 15-day pregnancy test seemed to go on forever, but there was great excitement when it came back positive; as were the next 20 straight! 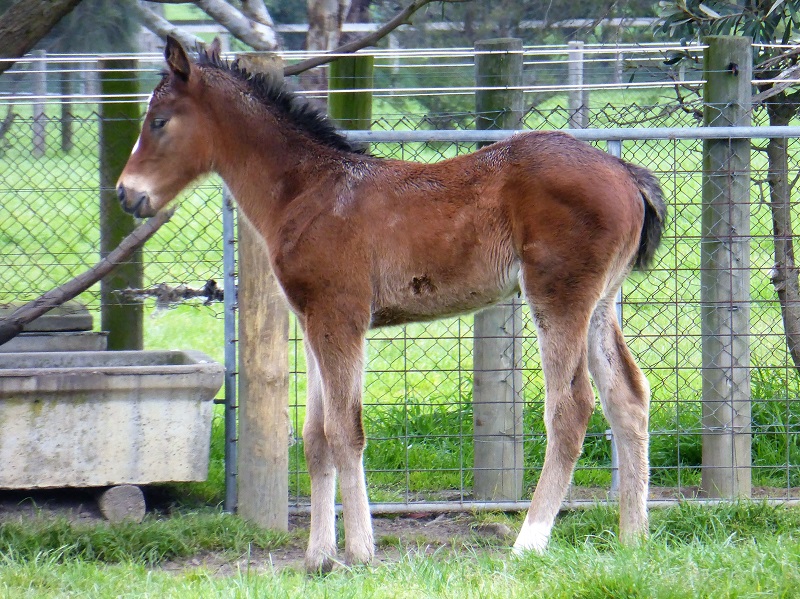 The first of the Warhorse (NZ) foals arrived in 2016. Another long wait over! The feedback has been very positive from the owners of his foals. They are correct, neat and strong like their father, and are perhaps a touch bigger than expected. There have been 40 mares returned so far, 22 colts and 18 fillies. Warhorse (NZ) was a champion 2yo performer in New Zealand, so there are some expectations on his progeny. With the foals that have arrived everybody agrees there are exciting times ahead. 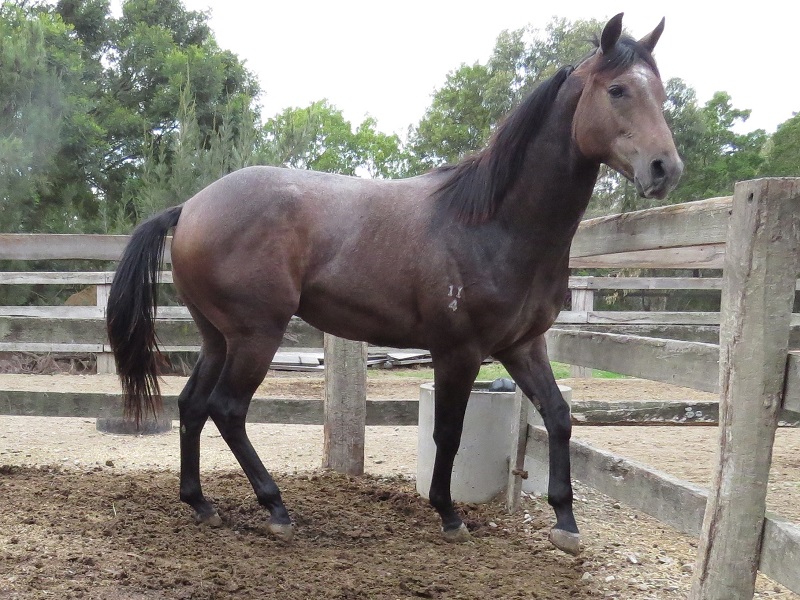 Of course, the first crop of Jungle Ruler’s has now turned 2. A few have ventured off to their respective trainers, and the report cards coming in are encouraging. Hopefully it won’t be too much longer and we’ll see them at the trials. Jungle Ruler did start his career as a 2yo running 2nd in a 1200m maiden that preparation, so It wouldn’t be unusual to see his progeny take the same course.

On a different note, we have set up a new area advertising horses for sale on our Web site. Check out the “Horses Available” tab to see our draft for the upcoming Melbourne Premier Yearling Sale at the end of February. Come for an inspection anytime as “Sales Prep” is now in full swing. Ring the office to make an appointment.