Many more foals and WINNERS for our stallions is what's happening in October.

We have had twenty-eight arrive in October, giving us a total of sixty-eight so far. Still at least another 30 to go so we might crack the 100 for the season!! We have another Gypsy Cob in the waiting room which makes people look twice when they enter the property. Keep up to date either on Facebook or the Bombora Downs 2020 Foal Gallery for all the arrivals.

Timber is arriving in November to continue the fencing at Bed For Tails for the new paddocks. The new set up is slowly taking shape and the weather is helping with abundant green grass.

A few spellers are arriving as trainers look to the autumn for their runners. A couple are needing some rehab so a little TLC is spread around. 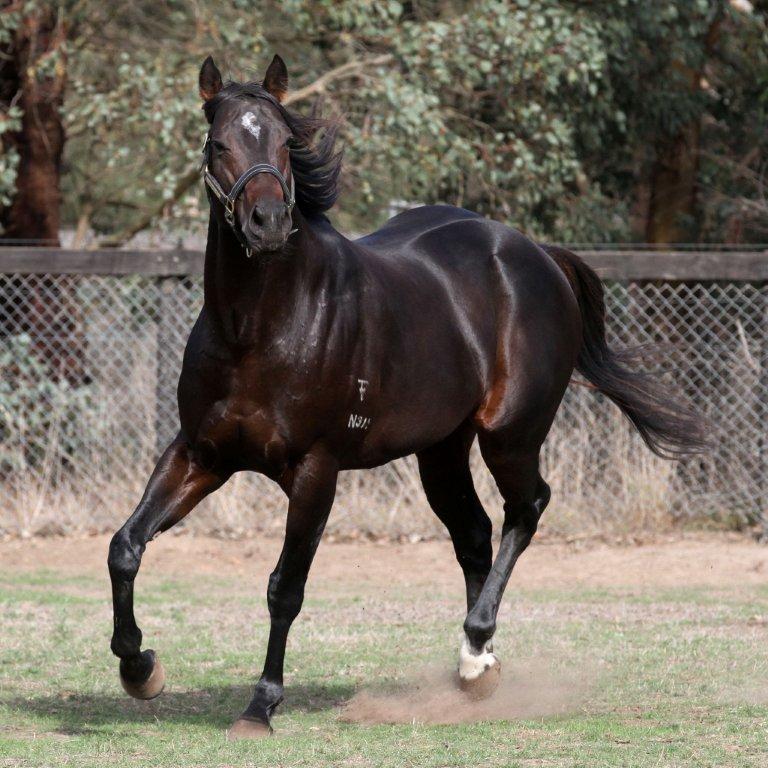 The NZ Champion 2-year-old of the 2011/12 season Warhorse (NZ) has had a boom October for maiden winners both here and overseas. First up for the month was Cheronkoh (from the Street Cry (USA) mare Cheron Maree) winning over 1600m at Murtoa and she has subsequently finished 2nd when stepping up in grade. Next was the 3yo Symbol Of Courage (Jivochka by Ustinov)) winning first up over 1100m at Penang in Malaysia, then finishing a close 3rd at his next outing. Warhorse’s third winner for the month was in Macau where Pride Mountain (Spring Drinks by Falvelon) showed the field a clean pair of heels leading from the barrier to win easily over 1350m. To round out the month perennial placegetter Stirrup (Mukda Moonlight by Mukddaam (USA)) broke through over 1100m at St. Arnaud. But not only winners, Warhorse (NZ) had his first stakes runner with the debutant I Am War (Abahlali by Statue Of Liberty (USA)) finishing 4th down the Flemington straight in the Darley Maribyrnong Trial. Next assignment for this precocious 2yo is the Darley Maribyrnong Plate on Melbourne Cup Day. Warhorse (NZ) was an outstanding 2-year-old, a Classic performed 3-year-old and then went on to be a proven Group Class weight-for-age performer. He performed at Group level from 2 to 5 years and was an outstanding sprinter. He stands for a Service Fee $4,400 (inc. GST). 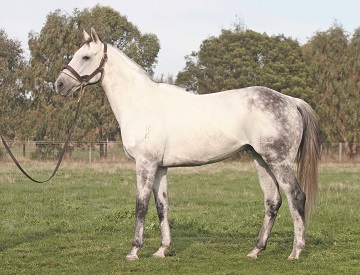 A new winner for Jungle Ruler. At her 3rd start 3yo filly Jungle Sensation (Sensational Jewel (All Chatter (USA)) saluted with a well-deserved win at Pakenham over 1000m. She took the rails run offered and fought to the line well to win by a length, not letting anything get past. Her next assignment is at Flemington on Melbourne Cup day in the Schweppervescence Plate over 1000m.

Eight times winner Tiger Trap (Reset Rosie (Reset)) brought up his ninth win in October by a clear 3 lengths over his rivals. This brought his winnings to near $115,000 and an enviable record of 35 starts for 9 wins and 8 placings. Jungle Ruler stands for a Service Fee $2,750 (inc. GST).